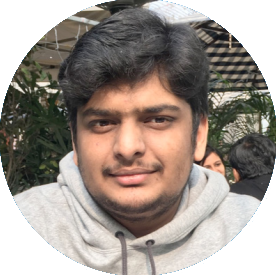 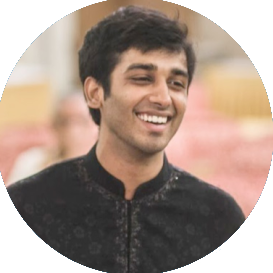 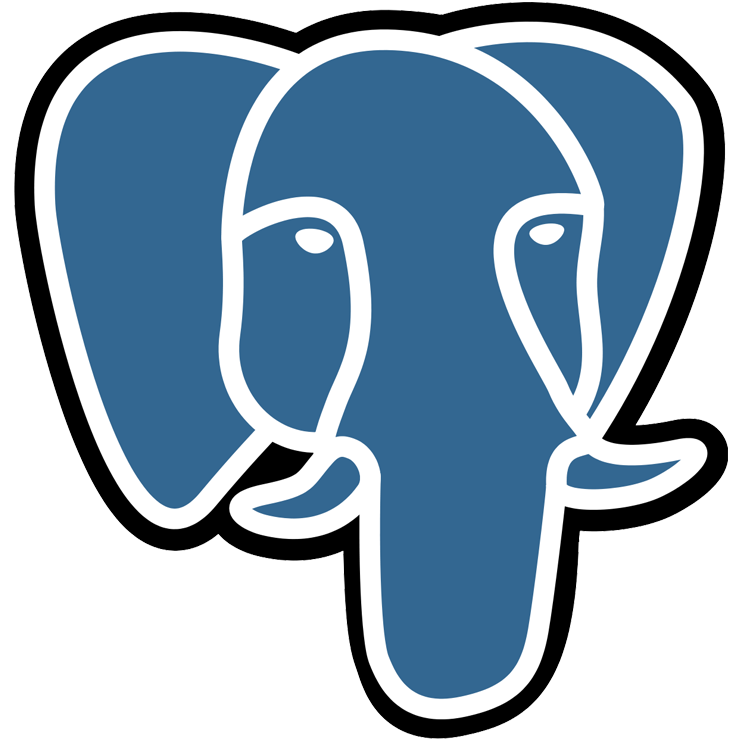 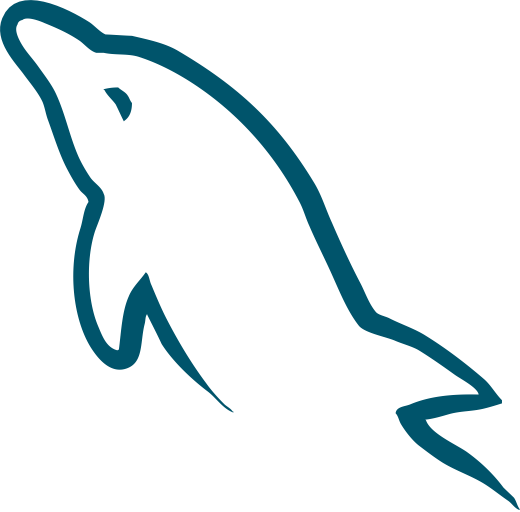 Grofers is India’s largest online grocery store, offering everyday low prices to its customers. Since the company launched in 2013, its customer app has been downloaded over 16 million times. The company now delivers more than 40 million products to customers’ doorsteps every month.

TRANSFORMING DATA AT SCALE IN A HIGH-GROWTH COMPANY

Before Integrate.io, analysts across Grofers’ teams did their best to support stakeholders with reports that tried to bridge the knowledge gap between silos. But they lacked the engineering know-how to transfer data between sources for timely, accurate analysis.

This put enormous strain on the company’s limited data engineering resources as they tried to build and maintain pipelines while responding to a skyrocketing number of analyst requests.

The need for an ETL solution became clear.

But it was critical that any solution Grofers implemented would help them both solve their immediate needs and scale up as their teams and shipment volumes grew.

To solve these challenges, Grofers turned to Integrate.io.

Integrate.io gave us the ability not to have data engineers in every team. Instead, data analysts can get the data in the form and shape they want, without worrying about how an ETL process works or the underlying infrastructure.

With Integrate.io’s data transformation layer and intuitive GUI, analysts have direct access to the data they need, in the format they need, on a platform that anyone can learn.

And because data from across the entire customer journey and supply chain is merged and transformed, analysts and decision-makers finally have access to big-picture insight without relying on data engineering.

Grofers estimates that without Integrate.io in their stack they would need to hire four more data engineers to build and maintain pipelines full-time.

Overall, the 360-degree visibility Grofers has with Integrate.io helped the company execute on data-driven decisions more quickly, without having to hire a massive centralized BI team or data engineers for every internal team.

Integrate.io is a great tool for any data team that needs to be agile and produce results quickly. It saves us a huge amount of development time every month and enables your analytics team to start doing valuable analysis, almost from day one.

Integrate.io allows bexio to improve their data insights and facilitate their continued company growth by integrating their data into Salesforce and improving internal data integration.

Integrate.io saved Brunner time and money by allowing Brunner to get the vital data necessary to accurately analyze what is working (and what isn't) for its clients.